mints blog
You are here: Home1 / mints2 / I will vote for Trump if he rides a Harley and wears a pair of Google ...

When Google Glass was first unveiled, it received no shortage of attention from the media and the public. For Glass, the huge consumer group made up of Americans aged 18-35, also known as “Millennials”, dominated the 2012-2014 debates on the future of wearable tech.

Now ask yourself “Have I seen someone wearing a Glass?”

Chances are, you haven’t. I know I certainly haven’t and I’m a millennial tech geek!

It turned out that while the idea of Glass was fascinating, it doesn’t make practical sense to actually purchase a pair. How do I know this? Because the failure of Glass revealed the dynamics within our generation: while we are on one side expressive in voicing our thoughts, we are also more careful and logical with our choices than most think.

Now, if we flip back to the presidential election we can clearly see that Trump is leveraging on media coverage through his compelling outsider-challenges-conventional-wisdom-to-save-the-day story, but he is unfortunately not the Mr. Smith of our dreams.

Trump is getting our attention but not our millennial votes. Consisting of over 24 per cent of America’s population, this generation makes up the most educated and culturally diverse generation that our country has ever seen. We’re unlike any other groups to emerge into influence.

You know that saying “I’d rather push a Harley than ride a Honda”? There are very few people can who look at the Harley Davidson brand and lifestyle and go “It’s okay, I guess”. You either love it or hate it! The same goes for Trump. People are either strongly opposed to what Trump is doing or they are impressed by him. One thing you can’t do is ignore his campaign. His polarizing views may help with news fodder, but as a member of the Millennial group I think Trump fails to represent the collaborative spirit that makes our generation just that little bit different.

The one thing that Trump has done is made politics more entertaining for Millennials; he has made it relevant for us to participate in governing our future.

You know what, thanks, but no thanks Trump. 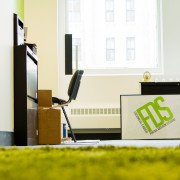 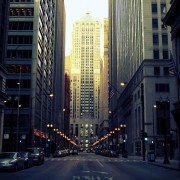 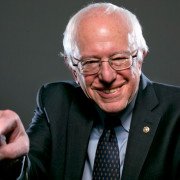 Why Millennials are in love with Bernie Sanders
0 replies